What does a recession mean for you, your family and your business?

Australia has gone into recession for the first time in 28 years. What impact will this have on you and the people you care about.

Australia has had a great run when it comes to continued economic growth. 28 years without a recession is a record achievement, with the previous one in 1991 caused by a global stock market crash and Australia’s overstretched economy. So, what is a recession, and what does it mean for you and the people and assets you care about?

What is a recession?

The Reserve Bank of Australia has two different definitions of what a recession is.

The first is a more general one:

A recession can be defined as a sustained period of weak or negative growth... that is accompanied by a significant rise in the unemployment rate. Many other indicators of economic activity are also weak during a recession. For instance, levels of household spending and investment by businesses are usually low.

A more technical definition is when there have been two consecutive quarters of negative growth.

The seven per cent drop in growth in the June quarter is Australia's largest drop since we began recording data in 1959. But compared to other countries we are still in a better place. The UK and New Zealand have recorded more than 20 per cent drops, while the USA's economy has contracted by 9.1 per cent. Hopefully, this means our economy can turn around faster than most. What's more important than these financial definitions and figures, however, is understanding the human cost - the real day-to-day effect it has on our lives. A recession means that people lose jobs and pay drops - and that really hurts.

One of the key impacts of a recession is the rise in unemployment and the time it takes for people to get back into the workforce. Many have lost their jobs during the current crisis and others are relying on the Government's JobKeeper payments to keep their incomes going. ABS Figures show that almost 600,000 Australians lost their jobs during COVID-19’s breakout in March and April with this rate continuing to rise to 6.9% unemployment in September 2020.

A financial hit like this, and the hardship it creates, has a massive toll on people's physical and mental health. The stress and misery of losing a job, and possibly losing your house as a result, is extremely difficult and we should all look out for our family, friends and colleagues if they've recently become unemployed.

Even before the pandemic hit, more than three million Australians were living below the poverty line. The Government’s support through initiatives and allowances like JobKeeper and JobSeeker have helped some get out of it, but only temporarily. When the support stops, it's predicted that more people will be living in poverty than ever before.

Another key feature of a recession is that salary increases become a rarer occasion. Right now, many people have reduced hours or taken pay cuts and it will become much harder to get a pay rise. This can obviously make it harder to pay an ongoing debt, like a home loan, if you had planned for the usual continued growth in wages.

To discuss your situation further, please get in touch with our inhouse finance specialist,  James Russell, on 0414448388 or james.russell@kellypartnersfinance.com.au 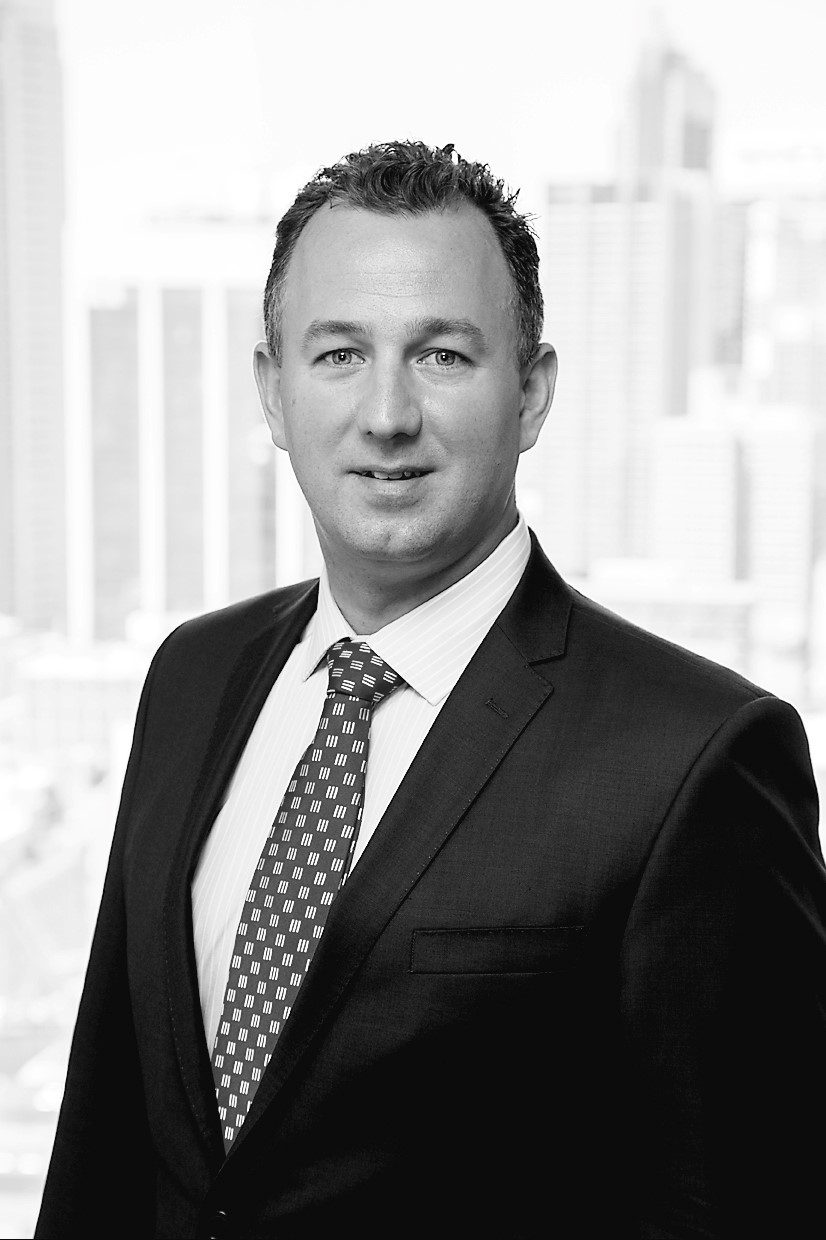 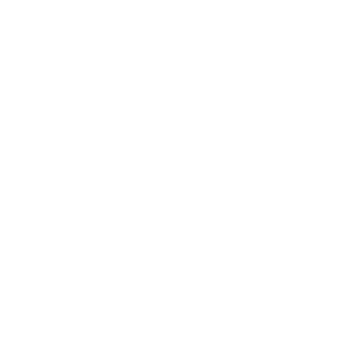 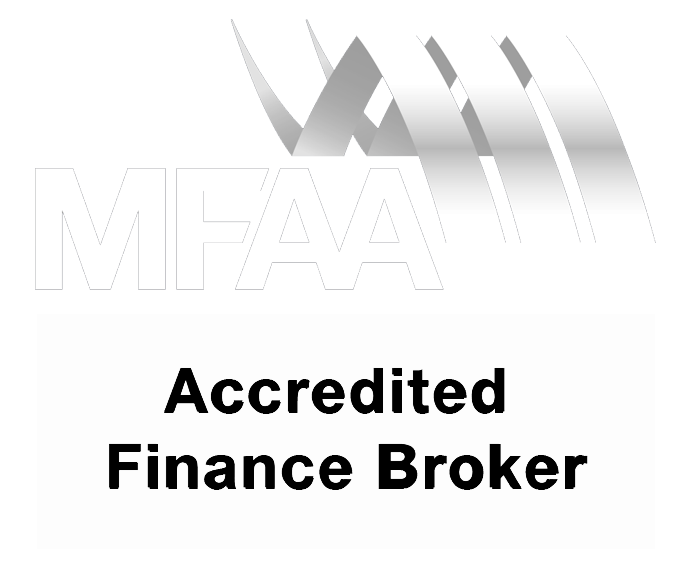 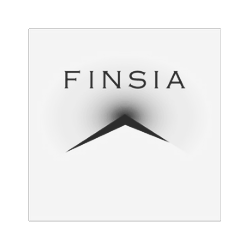